The Dogs of Vietnam & why I love them 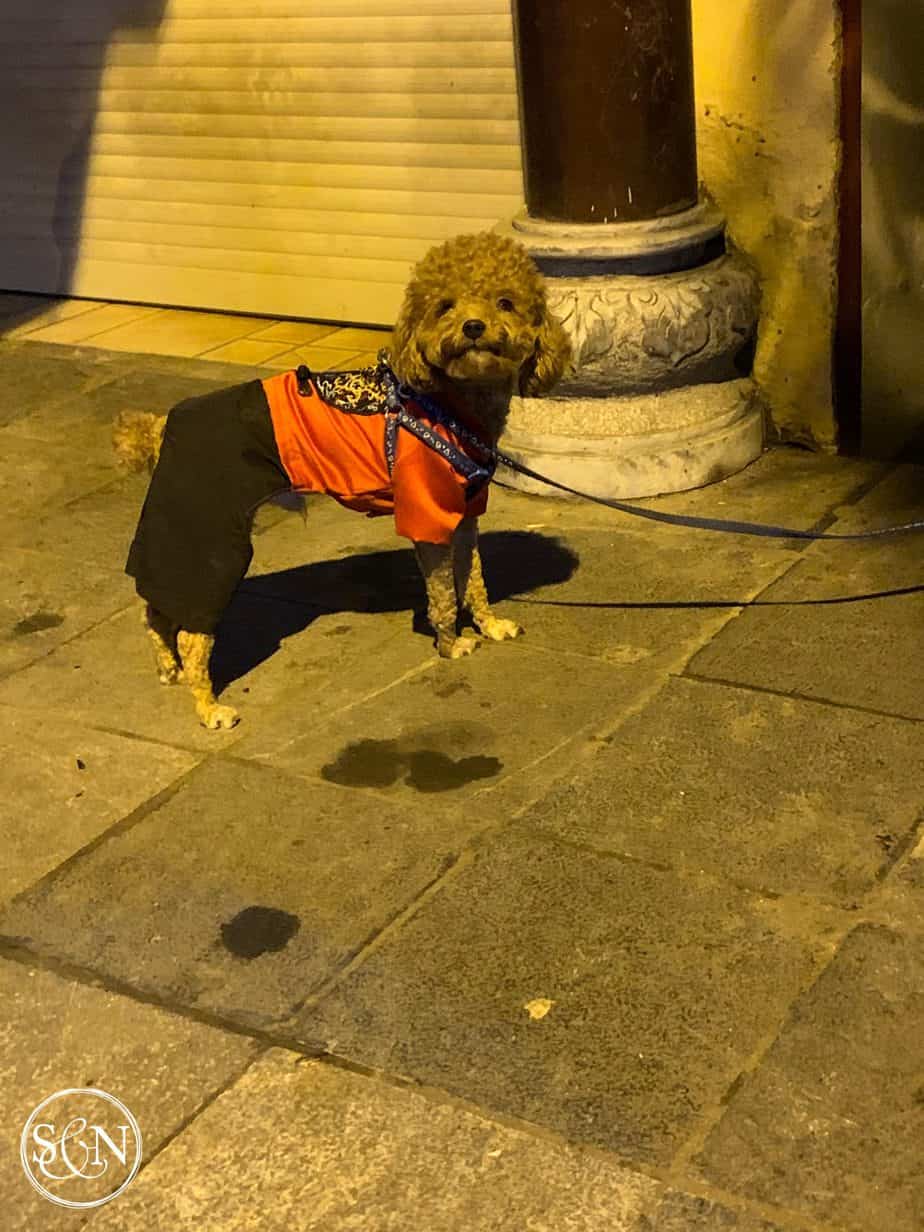 The dogs of Vietnam stole my heart (Noelle here). Maybe in part because of the uncertainty of the Covid 19 pandemic, I am really missing Buddy. Little dogs are such amazing friends and indeed they’re great therapy. As the doors and shops shuttered around us in Hanoi, I began to see more and more dogs. Maybe they were there all along and my heart finally started seeing them!

Yep, this is simply a fun post, because quite frankly, I feel depressed and even while I know I’m not alone in that feeling, life still is weird right now. My quarantine partner is great at least! That’s a good thing. The sun shines here in Colorado most of the time, which is a fantastic thing. We have plenty of food, WiFi, two puzzles, lots of games and some beautiful garlic stuffed olives which will soon swim in a dirty martini. I’d love to have my own little dog to cuddle during this time of uncertainty. But since I don’t, I’ve decided to share my photos of the dogs of Vietnam.

Dogs of Vietnam on Scooters

Thailand is all about the cats. Vietnam is all about the dogs. We saw a few dogs riding scooters in Thailand. We saw a ton of them in Vietnam. They’re made for it! It’s definitely hard to capture photos as they pass by, but I never stopped trying. As a result, I have a bunch of blurry photos that I’ll spare you from having to see. (If in fact, you’re even still with me.) The little Pomeranian was eager to pose, while she waited for her mom to pick up some take away.

Seems like we saw a bunch of dogs in shops. They just sit at the door with their humans and greet shoppers. Some are lucky and live in restaurants. What a life for a dog! I fell in love with them all.

The little shop dogs were all over, some dressed to the nines, some in their birthday suits. Even a yoga one, practicing his downward dog, ha! I’m feeling more relaxed just writing this post. Little dogs in Vietnam or the US or anywhere in the world have that effect. They’re simply relaxing.

It’s a given. You go to a park, dogs rule it. We saw one dog that looked similar to Buddy, so she was possibly a Bichon, but her feet and tail and ears are dyed a vivid orange. It was not flattering to her. Plus she had the biggest udder I’ve ever seen on a dog. I mean, seriously, it was hanging down like a cow’s. Are they even called udders on dogs? And why would it be so big? Crazy! This little black poodle owned a large park we went to, right next to the Sofitel Legend Metropole Hotel, which of course was closed because of Corona. If you’d like to swoon though, take a look at its website, as it looks quite heavenly. We, of course, would not have been staying there, even if it had been open, but one can dream. One can dream.

Anyway we had the park mostly to ourselves, just a few little dogs zipping around.

Anyway, I miss Buddy like crazy lately, but thankful for these pictures to bring a smile to my face. Hope they brought a little smile to yours too. And just for fun, I’ll throw in a random furry cat! Because, you know, cats!